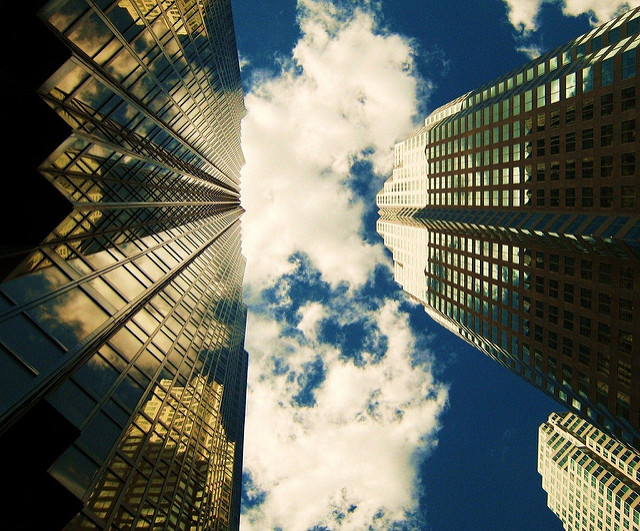 If you’ve read our last article, you’ll see how we drew an impressively straight line between Henry Ford’s original assembly line and opportunities for cost reduction and profitability improvement in banking. In this article, we’re going to share another case study with you.

This one concerns the northeastern U.S. commercial lending operations of a large financial institution—one of more than 100 banks we’ve helped to improve productivity.

The commercial lending organization of this bank was big. They had 1,000 employees. They competed in ten states. But they were under pressure to find ways to increase operational efficiency. After several mergers, their borrower base had consolidated. Recent market entries by both global banks and commercial lenders had ramped up the competitive pressure. To make matters worse, a slowing economy sapped demand for new loans.

Enter The Lab Consulting. We were brought in by the bank’s Chief Lending Officer. He tasked us to increase productivity in all of the bank’s lending services outside its consumer division. This included:

If you’ve read some our other case studies in these blogs, you’ll recognize the engagement model we employed here. The first phase entailed identifying non-technology improvements that could be implemented in the second phase. The pressure was on us, too: Self-funding benefits needed to be implemented in the first 60 days.

Fortunately, we’d done this before. Lots of times. Using our world’s-largest library of process-improvement templates, we identified more than 200 activity-level improvements.

Improve operational efficiency by fixing the quality of inbound loans

We discovered that more than two-thirds of loan packages arrived rife with missing, inaccurate, or otherwise non-conforming data.

The spillover effects were predictable. Credit analysts were forced to spend (or rather, “waste”) up to 30 percent of their time on rework.

But within a matter of weeks, things got a lot better. We helped the bank to implement dozens of improvements. As a result, errors evaporated significantly.

The time that loan officers spend with customers and prospects is time in which they’re making money. Unfortunately, the loan officers in this bank were saddled with other tasks. Their availability (“uptime”) was roughly half that of best-practice peers.

However, more than 30 immediate improvements were implemented between Days 30 and 60. What was the result? Here’s a tease: We’ll tell you at the end of this article.

Remember the “other tasks” we’d mentioned above? They were truly sucking the life (not to mention the profitability) out of the bank’s high-cost loan officers. Here are the cringe-worthy statistics:

Increase productivity in the banking sector with process standardization

The bank did have, to its credit, a number of commercial-lending standards. Unfortunately, they were never followed, tracked, or enforced. As just one example, there were up to nine different loan application/approval forms in use for similar loans.

This handed The Lab—and thus the bank—scores of opportunities to increase productivity and operational efficiency. These included the adoption of uniform guidelines for customer communications, error resolution, documentation checklists, and plenty more.

Banking operations process improvement: The results are in

By the bank’s standards, this was a standout engagement. (Not to brag, but by The Lab’s standards, it was just another day at the office.) Consider the gains:

The 12-month ROI for this engagement was 3.5x. And recall the title of this article: it mentions “in under six months.” That was certainly the case here. This initiative broke even in just four months.

This is all part of The Lab Consulting’s unique self-funding engagement model that pays for itself in just six months, money-back guaranteed. Learn more about it here.