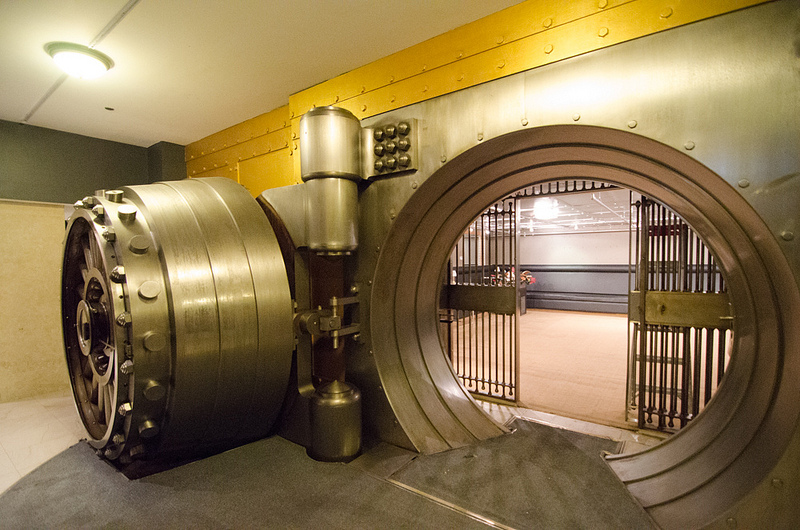 Relationship Banking Model Examples: How to Design the New Role

Our last article described the Relationship Banking Model opportunity available to regional banks across the country. It also listed—and dismantled—many of the perceived barriers to its implementation.

In this article, we’re going to give you some juicy real-life details from numerous Relationship Banking model transformations which The Lab helped to design and implementation.

Bear in mind that these Relationship Banking model initiatives were always part of a broader enterprise-wide lean transformation which The Lab helped these banks to undertake. The two sides of the initiative have more in common than not. Both seek to cut costs, improve the customer experience, and increase consistency and transparency. The Relationship Banking element of the equation adds an enticing benefit that goes beyond cost-cutting: When effectively designed and implemented, it drives in new revenue.

All of these efforts depend upon data. Actionable data, that is. The Lab’s project lead for this assignment likes to say that “data doesn’t mean anything unless it’s a ratio.”

And therein lay an initial challenge for these banks—and for most banks. Like most banks, these clients all had lots of data. But it was aggregate. Meaning, it was one-sided. It lacked comparisons. You may know how many loans you wrote last quarter. But how many of those were approved? How many approved loans were written, per loan officer? Without these kinds of metrics, there’s no way to improve.

This was the case with virtually all of these Relationship Banking model initiatives. What percentage of each bank’s retail branch staff were Relationship Bankers? And how did this compare to industry peers? Our ingoing research revealed, for example, that many of the banks ranked among the lower performers, compared to rivals, when measured by this key performance indicator or KPI.

The future-state goal, incidentally, is to have these banks outstrip the current industry leader in every single instance.

Sadly, the performance of branch staff is too often anecdotal vs. strictly measured. Why is one person outperforming the others? What must the others do to improve?

It’s amazing how enlightening—and how empowering—the right data can be. At one of the country’s largest retailers, for example, we helped one department increase productivity by 100 percent, simply by giving the workers there a measurable productivity goal. They’d never had one before.

The same logic applies to Relationship Banking models. And we’ve found, historically, that more people will rise to a new challenge (such as learning the new skills required) than those who don’t. It’s simply a matter of setting clear expectations.

The Relationship Banking model works best in the optimum retail branch environment. Working with these banks, we mapped each of their branches along two axes. One dimension measured transaction volume. The other measured loan volume.

From there, it was relatively simple to create a scatter plot, and make our recommendations:

How can you identify the branch employees to fill the important role of relationship banking among your staff?

As we’d mentioned in our previous article, a successful Relationship Banker combines the transactional skills of a teller with the high-touch, needs-sensing abilities of a top salesperson. Certainly, identifying and training the right people to fill the roles are keys to success.

Working with these different banks’ HR groups, training departments, and branch managers, we looked at the staff at each existing branch. We helped to identify the customer representatives who would need teller-type training. We helped to filter out the tellers who could take on the new challenges of learning to sell loans. And since this model does, ultimately, require fewer people per branch, we also identified the people who were poor candidates for multi-skill training, and thus would not transition to the new model.

You can’t fix what you can’t measure. And you can’t measure what you don’t observe. That’s why an essential upfront part of each relationship banking model engagement included the mapping of existing processes throughout each bank. Sitting side-by-side branch staff, we asked them to show us what they did, and how, on a day-by-day, minute-by-minute basis.

You might think that the bank tellers and customer representatives would find this study intrusive. But that wasn’t the case. Once they realized we were there to help, they were only too happy to show us every problem, setback, and flawed process that made their days imperfect.

An underlying challenge here is the pursuit of consistency. It’s required for enterprise-wide efficiency. Yet all too often “procedure” masquerades as “standardization,” when it’s anything but. Many banks, for example, will have procedures that are well-documented via regulations. These will cover things like depositing checks, or using a lock box. But that’s an end product, not an optimized procedure. It takes a keen eye to distinguish between the two.

Speaking of consistency—or the lack thereof—we discovered some nice examples to help these banks improve, beyond what we had envisioned in the project design. They were among the “pop-up opportunities” that presented themselves to us as we proceeded.

As it turned out, many banks employ numerous administrative assistants, typically scattered across different regions, without much logic to their distribution. And their responsibilities are often just as poorly documented.

We turned this common setback into an opportunity to further enhance the relationship banking model transformation. Seeing how under-utilized they were, we were able to re-structure their distribution for the different banks that were facing this issue, and thus maximize their effectiveness. Bottom line: the banks were able to accomplish just as much with about half the assistants they’d had before.

How long does it take to design and complete the role of a Relationship Banker model?

Most banks, we find, want to proceed slowly when it comes to creating a Relationship Banker model. But that’s the wrong way to go. It fails to capture the synergy of training and implementation. And the opportunity cost to implement the role can be prohibitive.

Many of the banks in these relationship banking model engagements envisioned transformations that would span up to three years. We told them all that it could be done in less than a year. And it could. It was. Even now, these banks are rolling out the program across their entire branch networks in multiple states.

As we’d mentioned in our last article, too many banks perceive too many barriers to joining the Relationship Banker Club. Yet the hurdles are actually lower, and the timeframe is actually shorter, than most expect.

In our next article, we’ll show you how to implement a Relationship Banker program. We’ll explore the ways of measuring, monitoring, and continuously improving it. And we’ll share some exciting results from this best-practice case study.

Want to turbocharge your Relationship Banker efforts right now? Contact The Lab. One of our friendly professionals will be happy to explain everything you need to know, and provide a no-obligation quote.