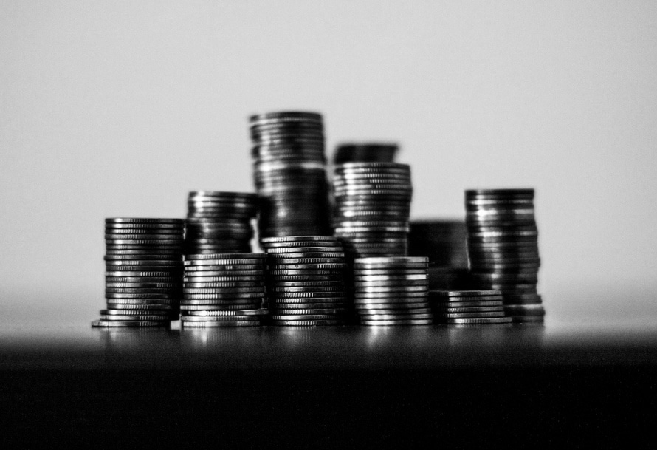 The Unbelievable Value of Disbelief

“Every man prefers belief to the exercise of judgement.” – Lucius Annaeus Seneca, Roman Philosopher, 4BC – 65AD

Most business executives will scoff at Seneca’s observation. And they will find it inconceivable that it could apply to them.

But confront those same executives with unpleasant facts about their business. Perhaps a large percentage of their product lines are unprofitable, or many of their internal processes are needlessly complicated. Then you will see Seneca’s statement spring to life. The analysis might be airtight. The conclusions might seem irrefutable. Yet the executives will explain it away in a nanosecond: “Our business is unique. You don’t understand.” At most, they may chuckle and concede that, “Everyone probably says the same.” But it ends there.

For that particularly personal, uncomfortable finding, they prefer belief to fact. Few rarely ask the obvious next question: What if it is true – and my belief is wrong? What if our business, or even my job, isn’t all that unique after all? The implications could be terrifyingly embarrassing. Untapped opportunity might hide everywhere in plain sight, camouflaged as readily dismissed trivialities. The status quo could be rife with costly error, and nobody, including the executive in charge, notices the glaringly obvious. Outsmarting this instinctive belief bias is part of an untapped, radically unconventional, “cognitive” approach to business improvement.

Avoidable errors, the result of unclear instructions on a form, pour into the new accounts department, and nobody thinks twice. Everyone believes they are simply the cost of doing business. Ask the individuals who correct these errors, and they believe that they are increasing value by retaining customers and revenue.

Psychologists define belief bias as a cognitive, or perceptual, influence on decision-making. For decades, clinical experiments have repeatedly proved that people often decide whether to accept or reject the validity of a conclusion based on its consistency with their everyday knowledge, or beliefs. Think of “stereotyping,” in all of its various forms, applied to business perceptions. A conclusion’s believability, rather than its logical validity, more heavily influences an executive’s decision to accept or reject it. In other words, individuals, organizations and even entire economies do not necessarily recognize and accept valid, logical conclusions that contradict their beliefs. These prior beliefs can produce judgments that easily trump logic, fact and even direct observation. “Reality exists independent of human minds, but our understanding of it depends on the beliefs we hold at any given time,” writes Michael Shermer, publisher of Skeptic magazine and author of The Believing Brain.

This happens everywhere in business. Avoidable errors, the result of unclear instructions on a form, pour into the new accounts department, and nobody thinks twice. Everyone believes they are simply the cost of doing business. Ask the individuals who correct these errors, and they believe that they are increasing value by retaining customers and revenue. They reject the idea that most of this “virtuous waste” could be eliminated. What makes cognitive improvement even more challenging is the fact that one cognitive error begets another. Here’s how it works. Although the vast majority of the improvement opportunities remain valid, a very small percentage of the trivial, “unavoidable” cost-of-doing-business problems will turn out to be truly unavoidable. This will provide just enough evidence for predisposed believers to spuriously conclude and passionately believe that nothing can be changed. This creates a second belief to reinforce the original.

If business people are presented with unfavorable comparative performance data, or benchmarks, that exceed what they believe is feasible, they often reject them with dubious rationalizations.

And it’s not over yet. Since it requires a lot of mental work to consider all of the proposed improvements individually, executives will naturally prefer to consolidate their thinking effort. They will once again prefer belief over judgment. They will prefer to believe that only a single decision is under consideration, rather than judge each improvement individually: Either the improvements are all avoidable or all unavoidable. Fix all or fix none – a perceived false tradeoff that further inhibits improvement and diminishes business value.

Belief bias overrides hard data developed from direct observation. If business people are presented with unfavorable comparative performance data, or benchmarks, that exceed what they believe is feasible, they often reject them with dubious rationalizations. They will tell you that the data are not comparable. Oddly, if these “unfeasible” benchmarks show their organization in a favorable light, they may find the conclusion more believable, make an exception and accept the findings.

And belief bias is not merely limited to minutiae. Henry Ford changed the world’s perception of manufacturing productivity with his version of the assembly line. Manufacturers studied and improved it at microscopic levels of precision. Few believed it could be radically improved. It became the status quo. Every detail was displayed confidently in plain sight.

Fifty years later, confronted with unpleasant facts about the perceived quality of their cars, Japanese automobile executives asked the next, particularly uncomfortable question: What if the prevailing beliefs in manufacturing about quality are wrong? Given the staggering levels of capital investment required for auto manufacturing, even floating this question must have been terrifying. Belief bias would favor the status quo as optimal. Any other conclusion would imply that vast amounts of waste, well intended perhaps, were hiding in plain sight – on Ford’s exemplary assembly line.

The Japanese improvements in quality and productivity were small, numerous and fundamental. For decades they were dismissed as trivial by the status quo. Eventually, the “un-improvable” was radically improved. The global automotive market was upended. Status quo manufacturers were nearly wiped out. And it all began with an improvement in cognitive capability – the mental process of acquiring knowledge. Belief Bias is just one of many Cognitive Business Improvement Opportunities that savvy executives can seize to convert predictable, commonplace misperceptions into significant sources of value. Japan proved it.